The SeaChange Greek Islands project started in 2018 and is implemented on ten islands of the Cyclades, under the auspices of local municipalities and in collaboration with inhabitants, organizations and bodies. The participating islands are Serifos, Sikinos, Amorgos, Folegandros, Kimolos, Anafi, Donousa, Schinousa, Irakleia and Koufonisia. 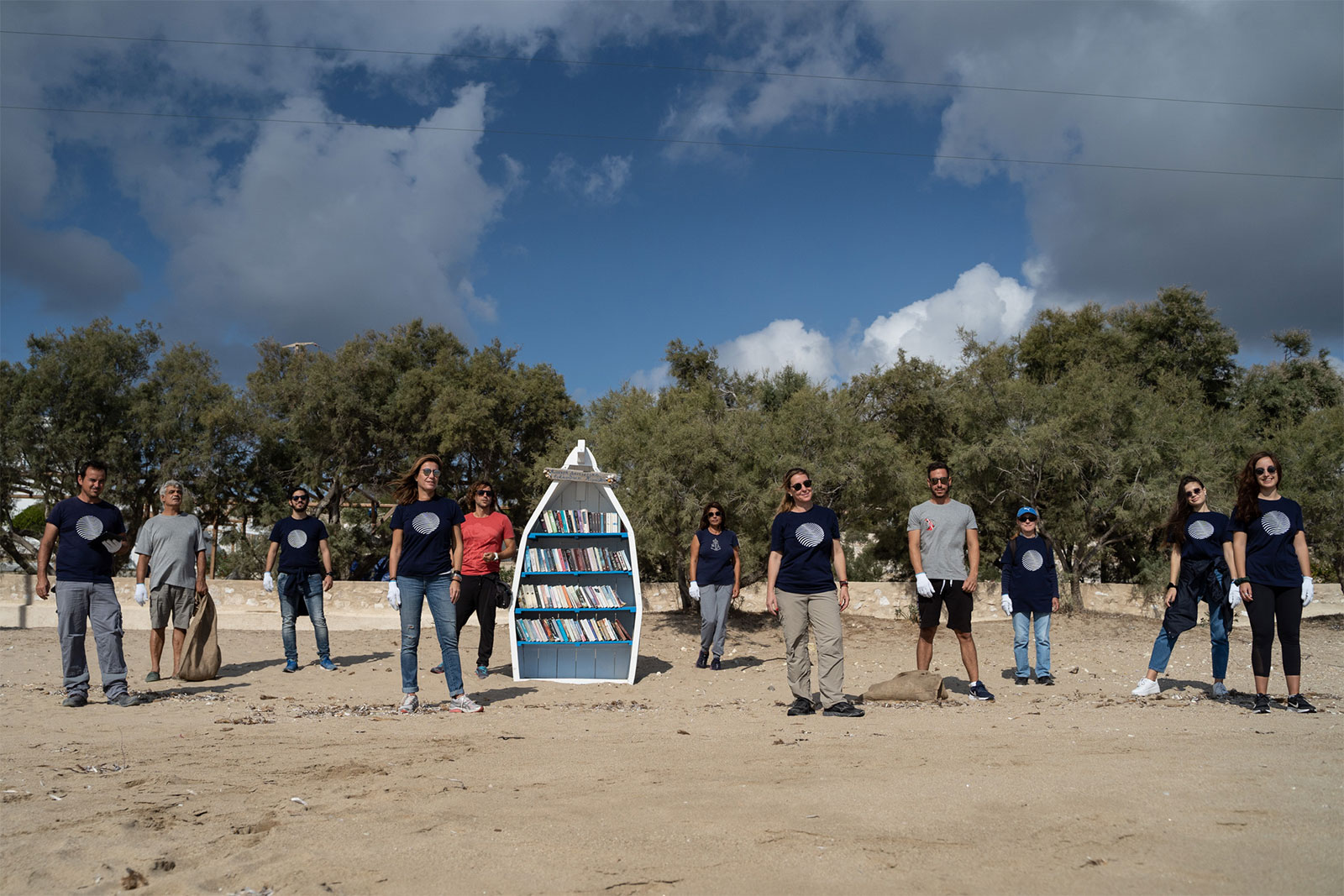 The project aims at making multi-level interventions to protect the marine environment, strengthen the inhabitants and raise awareness for the reduction of pollution caused by single-use plastics. It includes organized coastal cleanups, environmental education programs for all school grades, as well as a citizen science program for teenagers, seeking to activate students-researchers throughout the year. It also includes outreaching activities for the general population, meetings with local bodies as well as support of cultural and sporting events to promote the goals thereof (Donousa Trail Run, Serifos Sunset Race, etc.).

The centrepiece of the project is common in all islands, while, based on the special needs of the local community and the conditions of each island, some islands try and host additional actions. 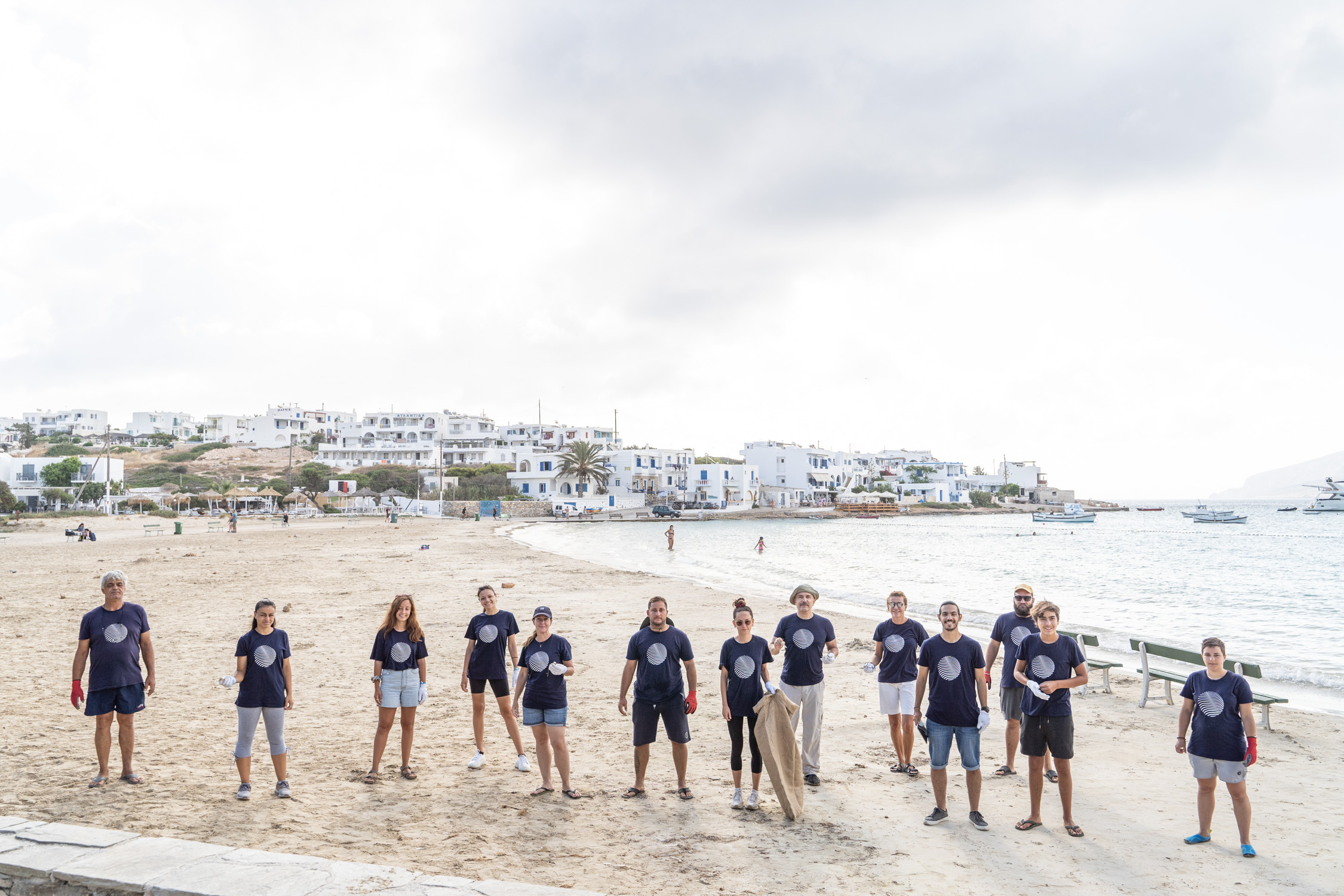 Thanks to the excellent cooperation of the Foundation with the three associations of the island, Donousa became the first island in Greece that was committed to the reduction and gradual removing of single-use plastics since April 2019. Today most of the island’s businesses participate in the project, making steady steps to reduce pollution, switch to reusable materials and switch to sustainable tourism and catering practices.

Vagia beach hosted an effort to systematically reduce cigarette butts and became the first beach in Greece with a designated area for smokers. With permit by Serifos Municipality, seats, awnings and ashtrays were placed, while project executives and information signs led the public to the smoking zone. The action was selected as one of the ten best European ideas for the environment by the international Innovation in Politics Awards for 2019.

In May 2018 Sikinos became the first island in the Mediterranean to ban plastic straws, in an effort to raise awareness on the reduction of single-use plastics. The international response to the action became the pilot for the project’s actions on other islands. 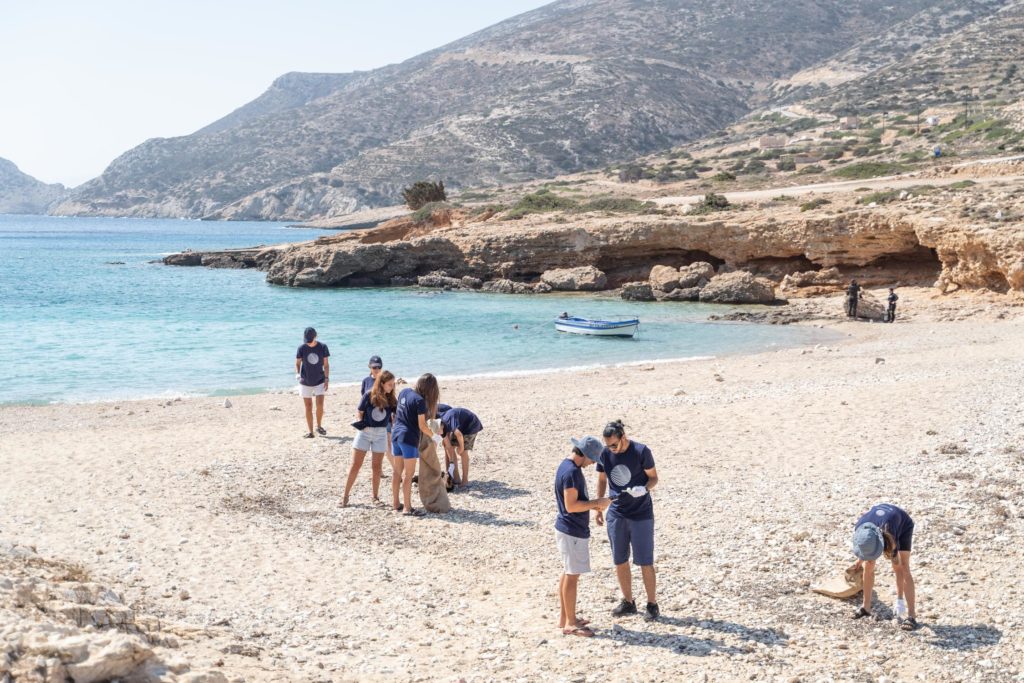 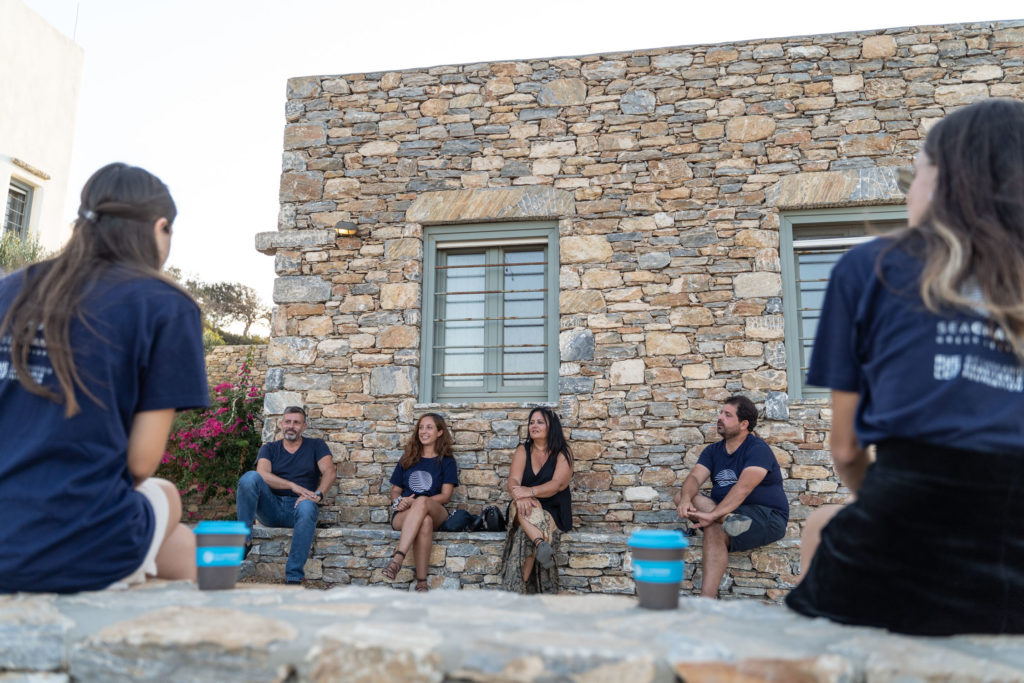 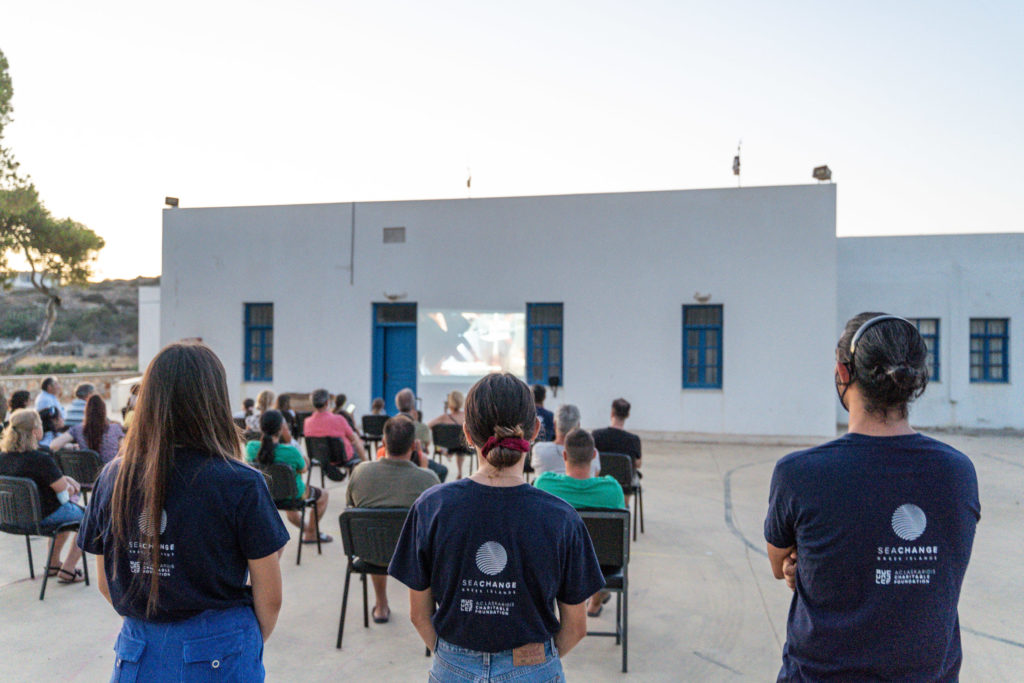 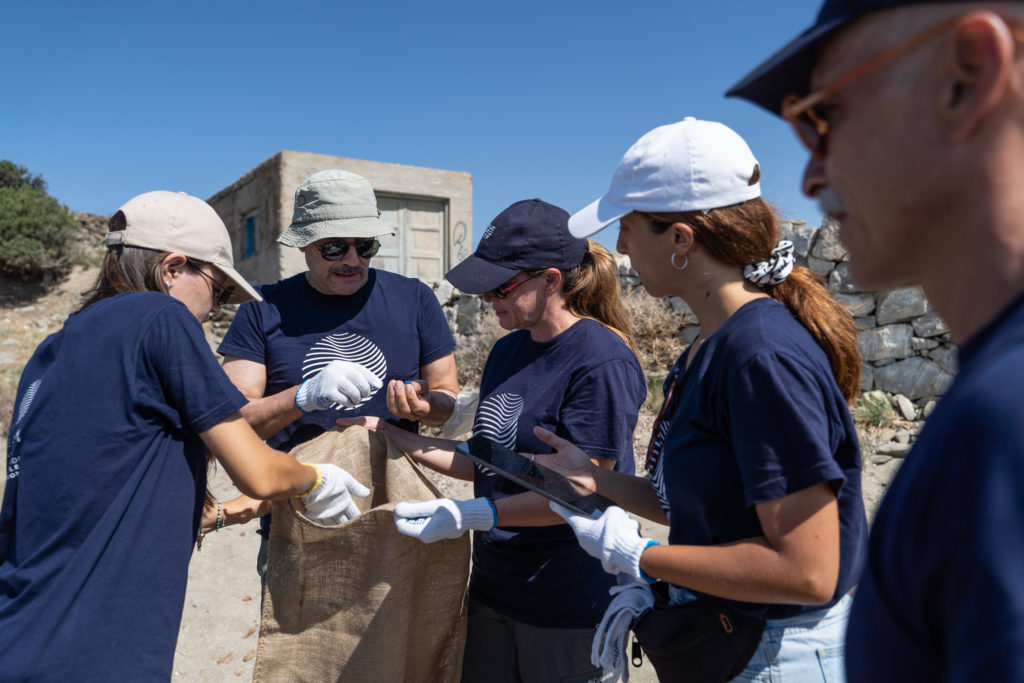 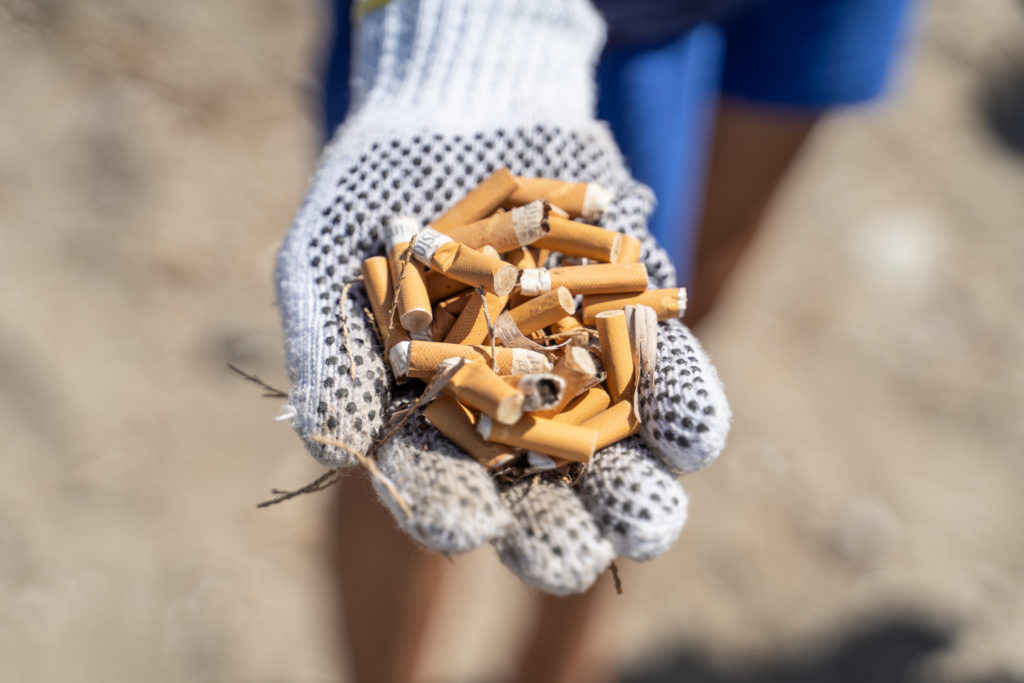 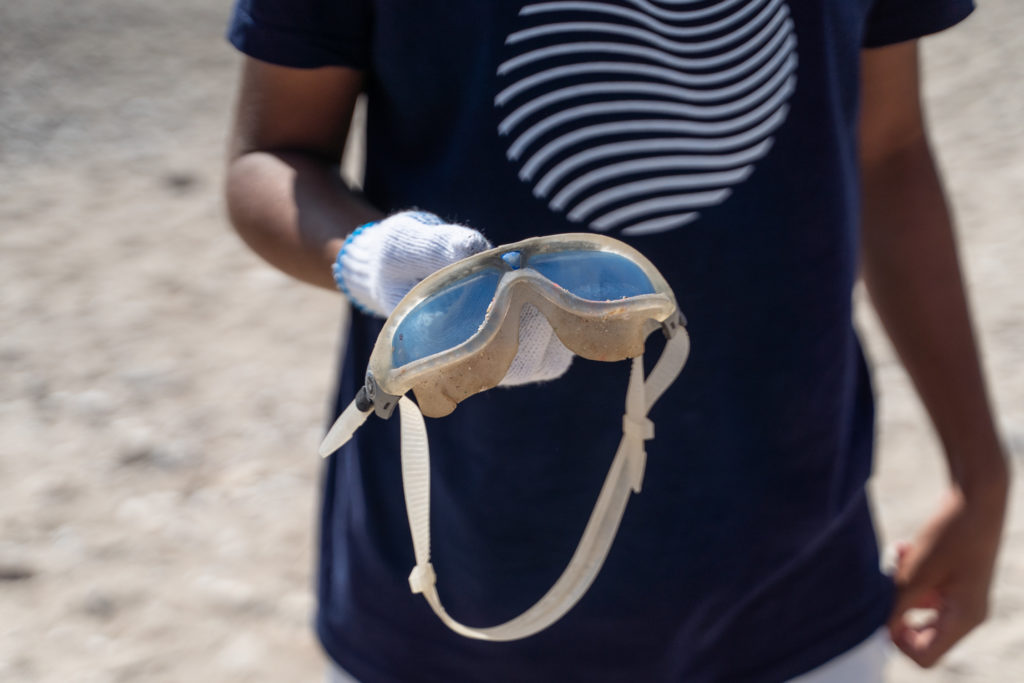 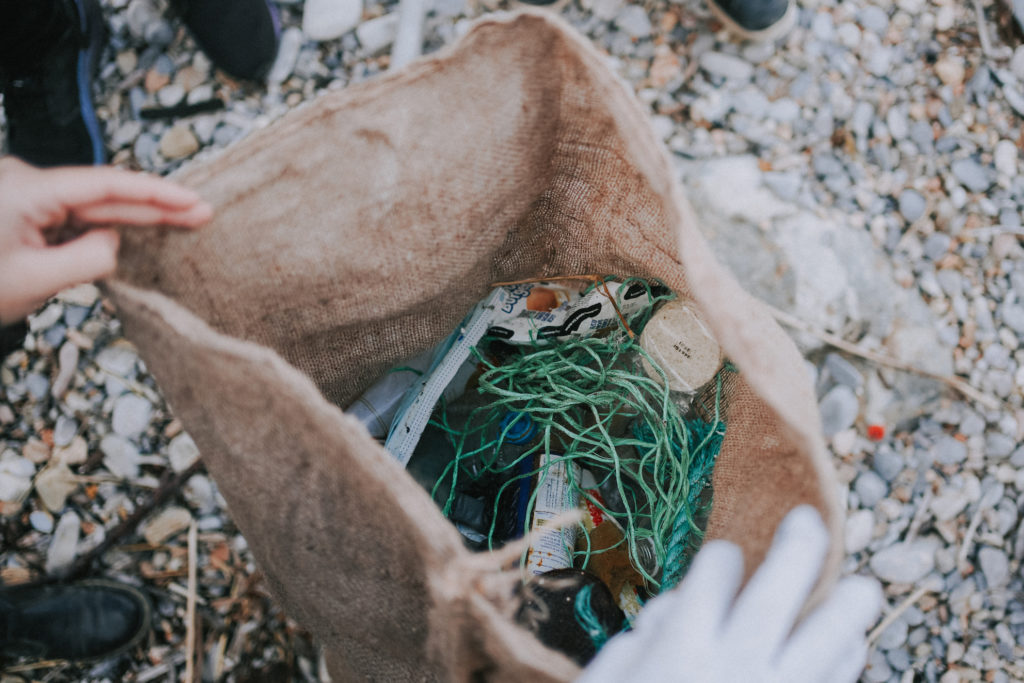 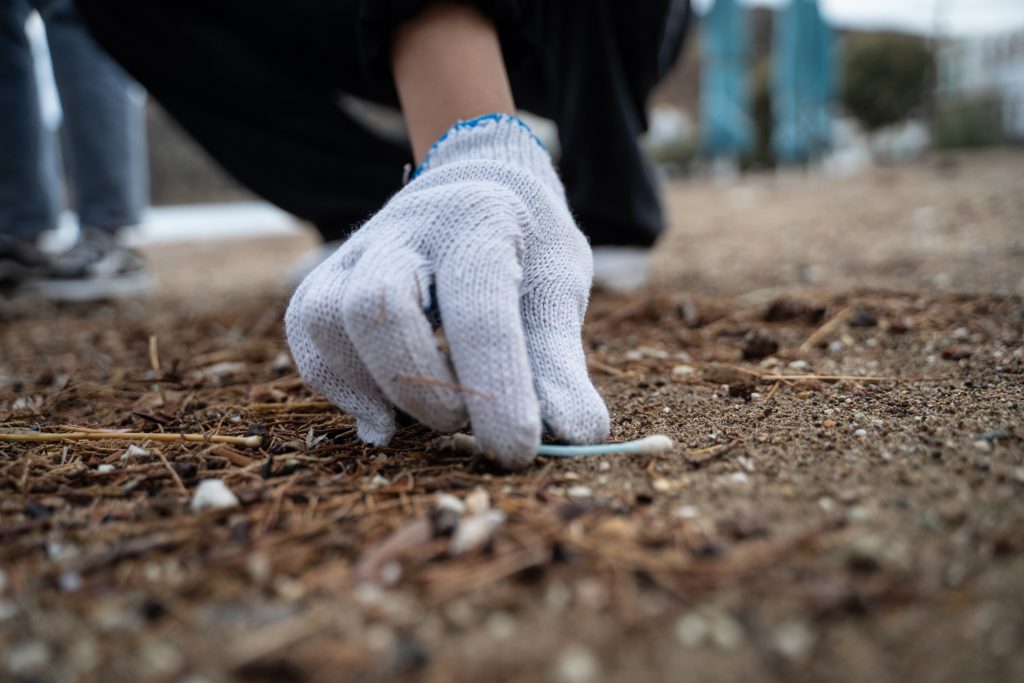 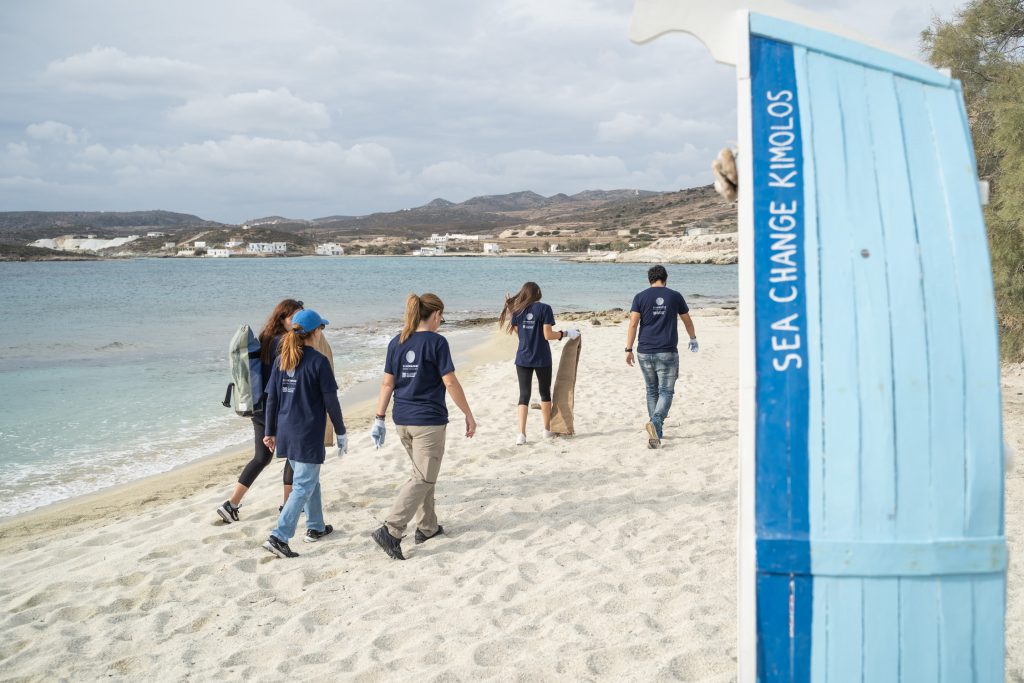 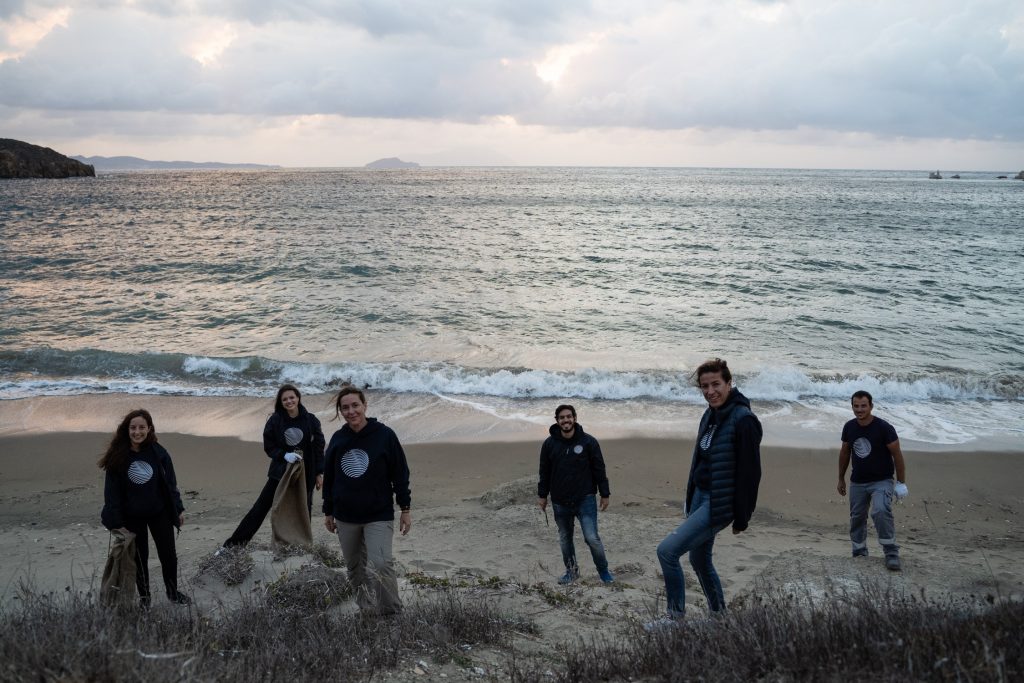 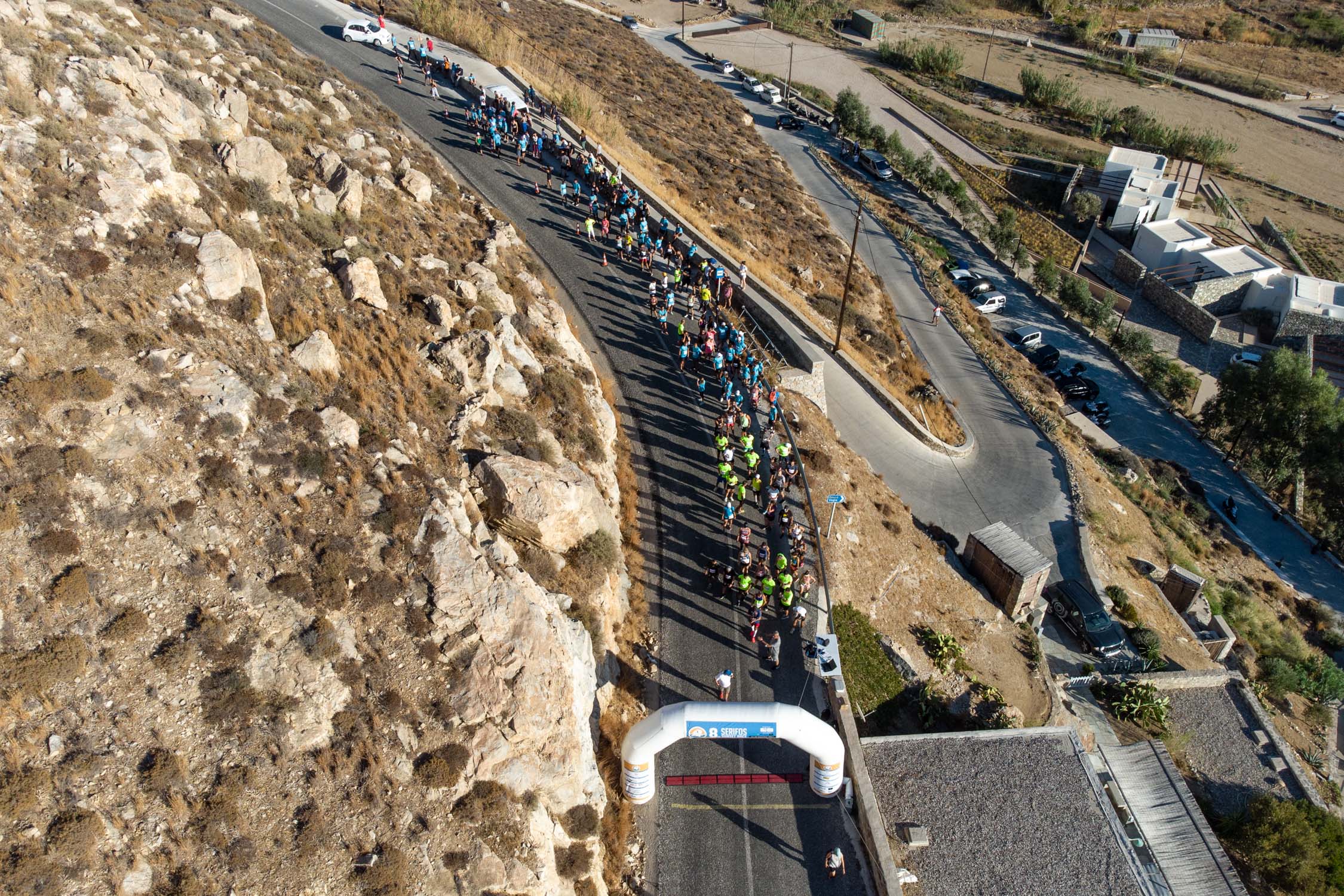 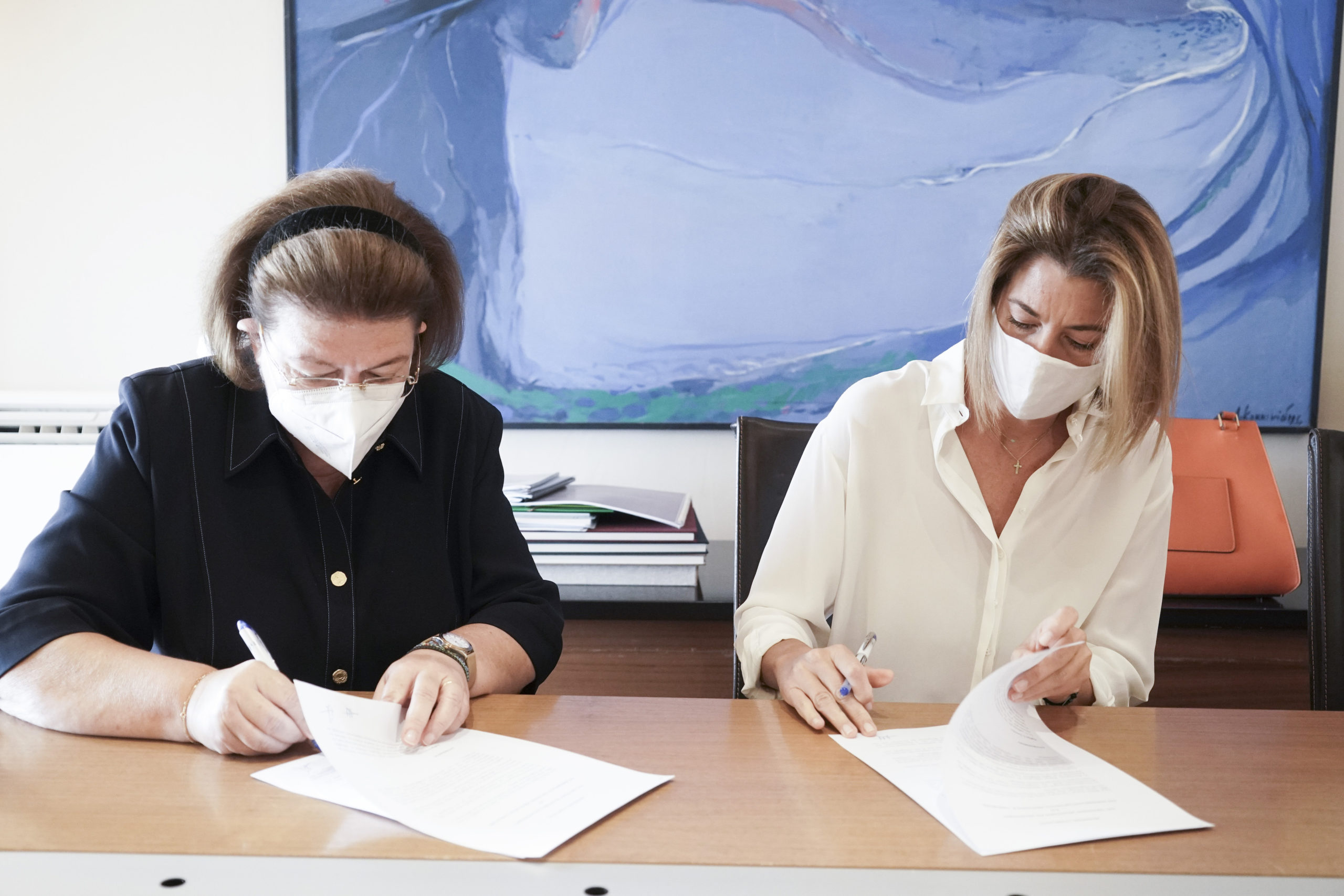