The "Typhoon Project" of the Athanasios C. Laskaridis Charitable Foundation won an important distinction at the Lloyd's List Greek Shipping Virtual Awards 2020, as it received the "Sustainability Award" for its contribution to the cleanup of the country's shores and to the support of research on sea ​​pollution. The awards ceremony was held online, on Friday, 4th December, and was attended by leading names of Greek and international shipping 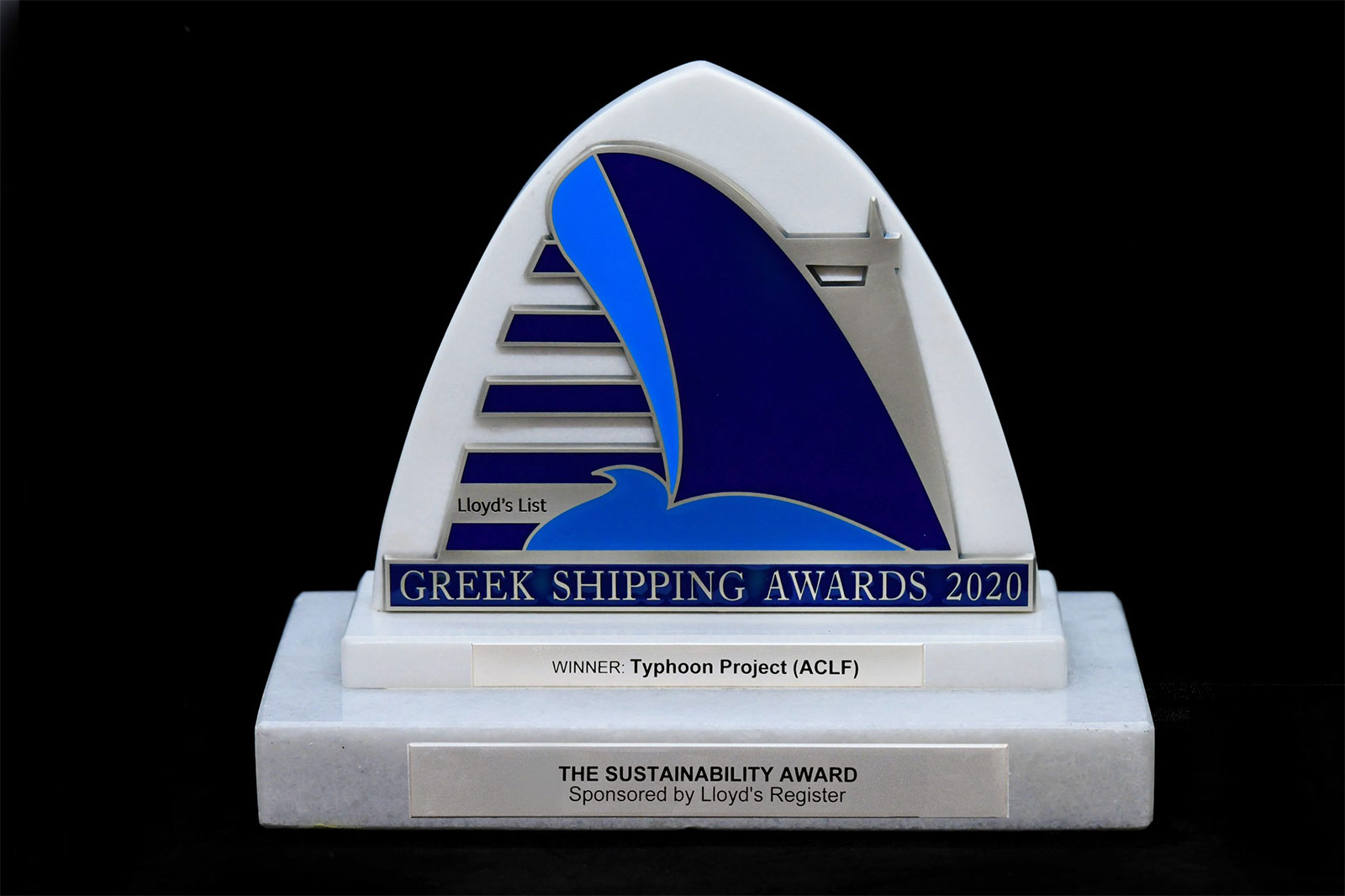 The internationally recognized and prestigious “Lloyd’s List Greek Shipping Awards” are organized by Lloyd’s List, a shipping magazine established in 1734. Winners are evaluated by an independent committee of ten judges from various sectors of shipping and selected from a number of notable nominations competing in 18 categories of achievement.

The award was received by Ms. Evi Lazou, Chairman of the Athanasios C. Laskaridis Foundation, who, on receiving the award, said: “The Laskaridis family’s ties with the sea date back to several decades and the work of the Foundation is a natural sequence of its shipping activity. The “Typhoon Project” fulfils the vision of Thanasis Laskaridis to cleanup of the entire Greek coastline, the most extended and beautiful coastline in the world, and to return it to the public free of wastes… As a relatively new foundation, we know that there is much more to be done on the environmental front, especially in a country like Greece that bases its economy largely on its natural resources and beauty. This important award, which is a great satisfaction for us, gives us inspiration to continue to work systematically, towards our goals”. 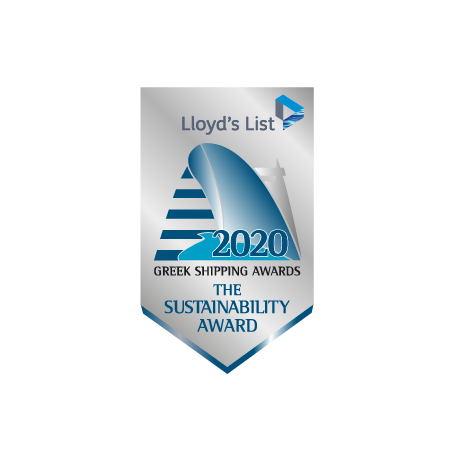 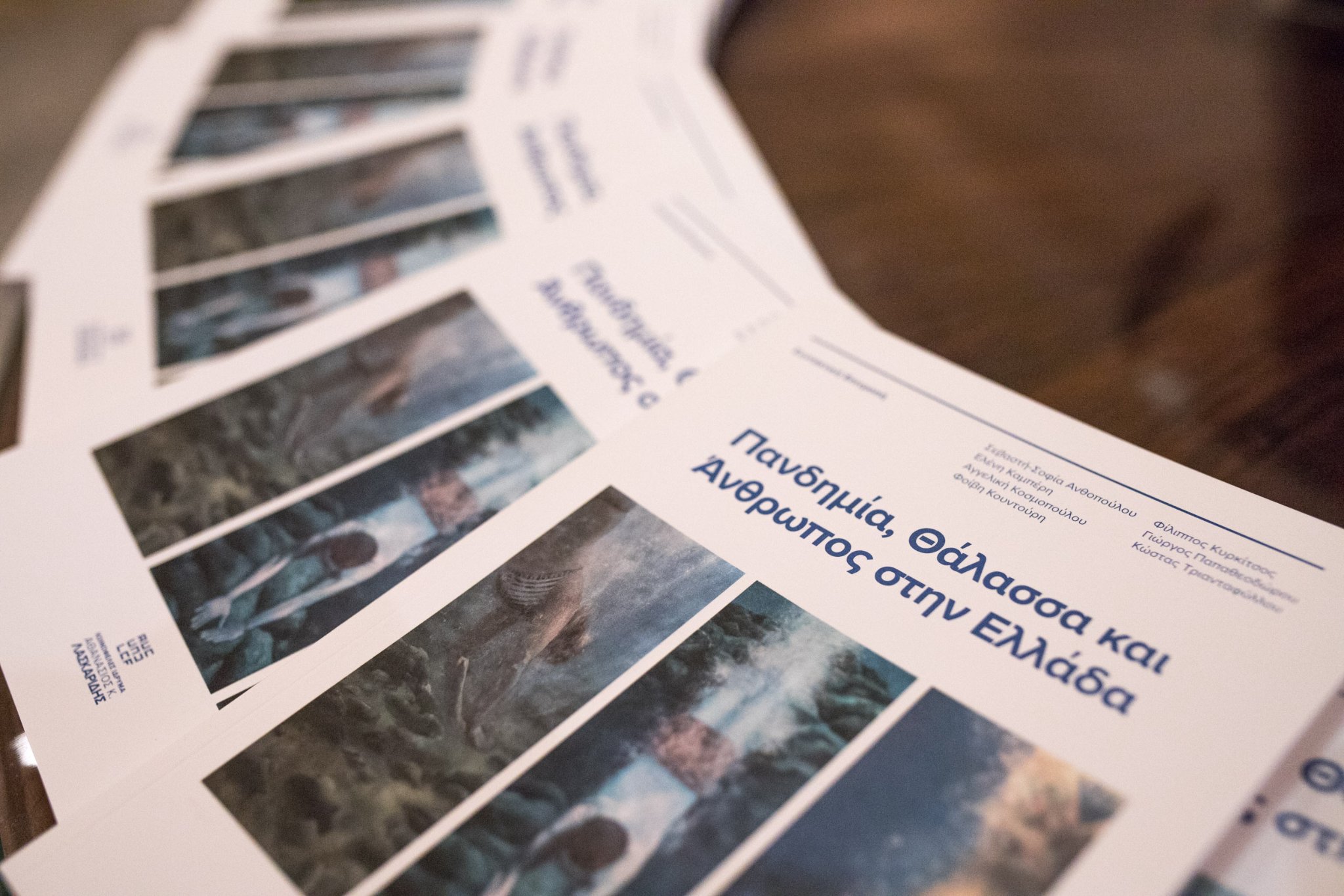 PRESENTATION OF COLLECTIVE PUBLICATION “PANDEMIC, SEA AND MAN IN GREECE”

“ACTING AS A CITIZEN”: AN EDUCATIONAL PROGRAM TO FORM STUDENTS AS ACTIVE CITIZENS